← back to
First Word Records
Get fresh music recommendations delivered to your inbox every Friday.
We've updated our Terms of Use. You can review the changes here.

The World Belongs To You 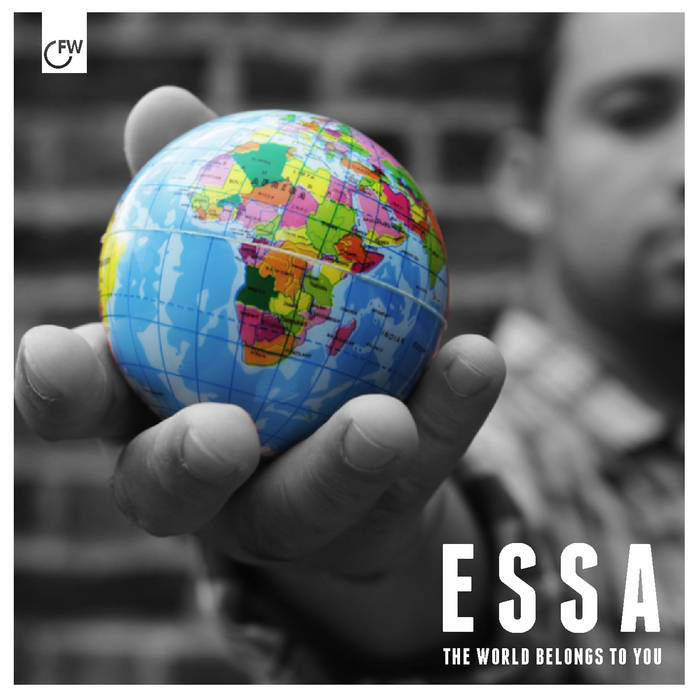 The World Belongs To You is the first single from Essa's hotly anticipated new album 'The Misadventures Of A Middle Man'. Produced by Australian sensation Ta-Ku, the track is an up-tempo call for positivity, inspired by Essa's global travels. Accompanied by a sun-kissed video (shot on tour in China, Australia and Soundwave Croatia Festival) it's the perfect way to usher in the summer months. The single includes another Ta-Ku-produced banger, the self-explanatory 'Call Me Essa', a non-album bonus track only available on this single.

Despite being a firm fixture in the UK rap scene for over a decade, 'The Misadventures Of A Middle Man' will be Essa's first full-length since 2006's 'Grown Man Business' album with DJ Mr. Thing. Early releases 'Liquid Love', 'City Breaks' and 'Dancing Shoes' (under former name Yungun) established him as one of the UK's most insightful MCs. Collabs with Guru (Gang Starr/Jazzmatazz) and praise from Nas and Mark Ronson followed. All of this whilst pursuing a parallel career as an entertainment lawyer.

The collision of these two worlds, plus his mixed race heritage, are the inspiration for new album 'The Misadventures Of A Middle Man'. The full album will be released in early May, plus a bonus seven-inch featuring an exclusive vinyl-only remix from Tall Black Guy, one of the all-star cast of producers assembled for the album, including Waajeed (Platinum Pied Pipers/Slum Village), Ta-Ku, fLako, Eric Lau and Budgie.

"One of the UK's most intelligent rappers" - The Independent.

"You feel like you're lucky to be eavesdropping on his thoughts" - DJ Magazine.